One of Nigeria’s leading entertainment companies, ACI Entertainment has announced the release of the debut album of one of the artistes on the label, Dhortune Titled ‘Ondo To The World’. The album is scheduled to be released on September 27th, 2020.

Coming three years after the release of his singles which include ‘Aya Mi’ and ‘Milegbe’ on ACI imprint, the forthcoming album will be a constellation of different genres of music that will showcase the musical talents and dexterity of the artiste. The company is also planning a virtual album launch which is one of the line-up of activities to promote the new album.

The album features few African music stars including Siphonkasi Sbahle Maphumulo from South Africa. He has also been spotted in the studios at different times working with top Nigerian producers. 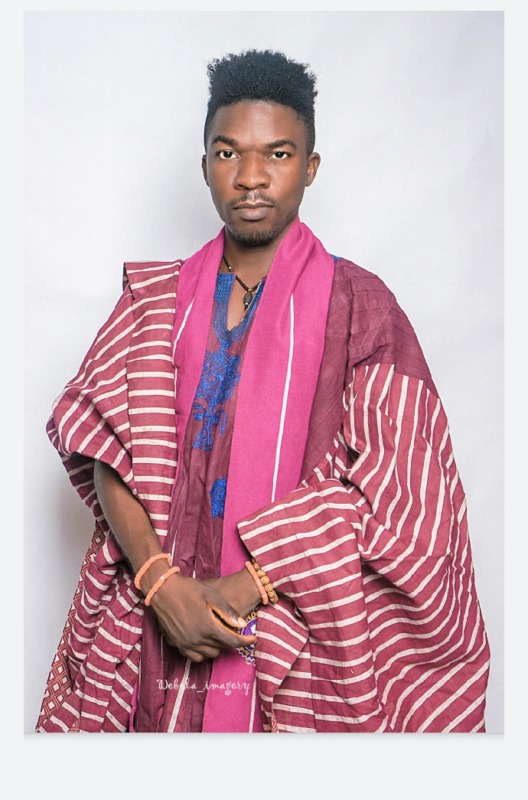 Real names Olamidotun Richard Oluwatimilehin, the young talented singer and multi-instrumentalist recently won the AfriMusic Song Contest Award with his hit single, YE’MI. One of his singles, Milegbe also won him several recognitions and mentions within and outside the music industry.

When he was discovered and signed about three years ago, The CEO of ACI, Mr. Wole Adeniyi who is one of Africa’s biggest music investors and culture ambassador/promoters said the rare talents of the artiste and his unique delivery will set him apart from other acts. The company has since invested in the artiste’s career with couple of videos and several engagements.

Dhortune who hails from Ondo State is a graduate of Chemistry from Adeyemi College of Education. His style of music is a fusion of contemporary Afro-Highlife and pop music. He consistently wows guests with his energetic stage craft and lyrical prowess.

Listen and download one of the songs on the album, YeMi.